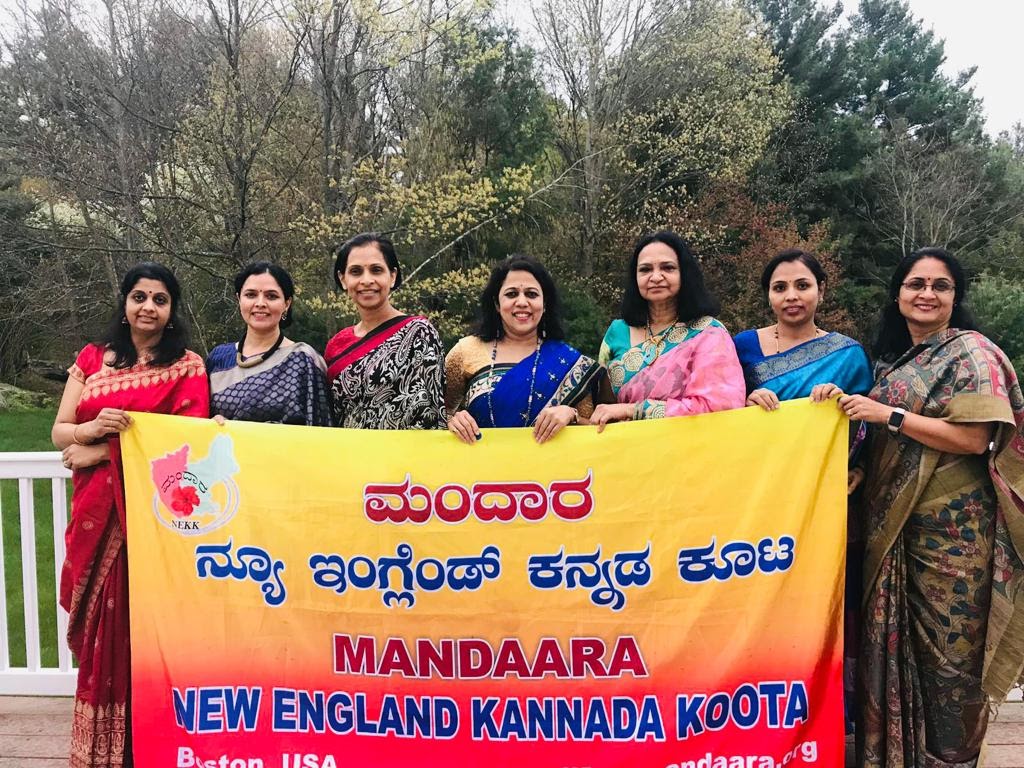 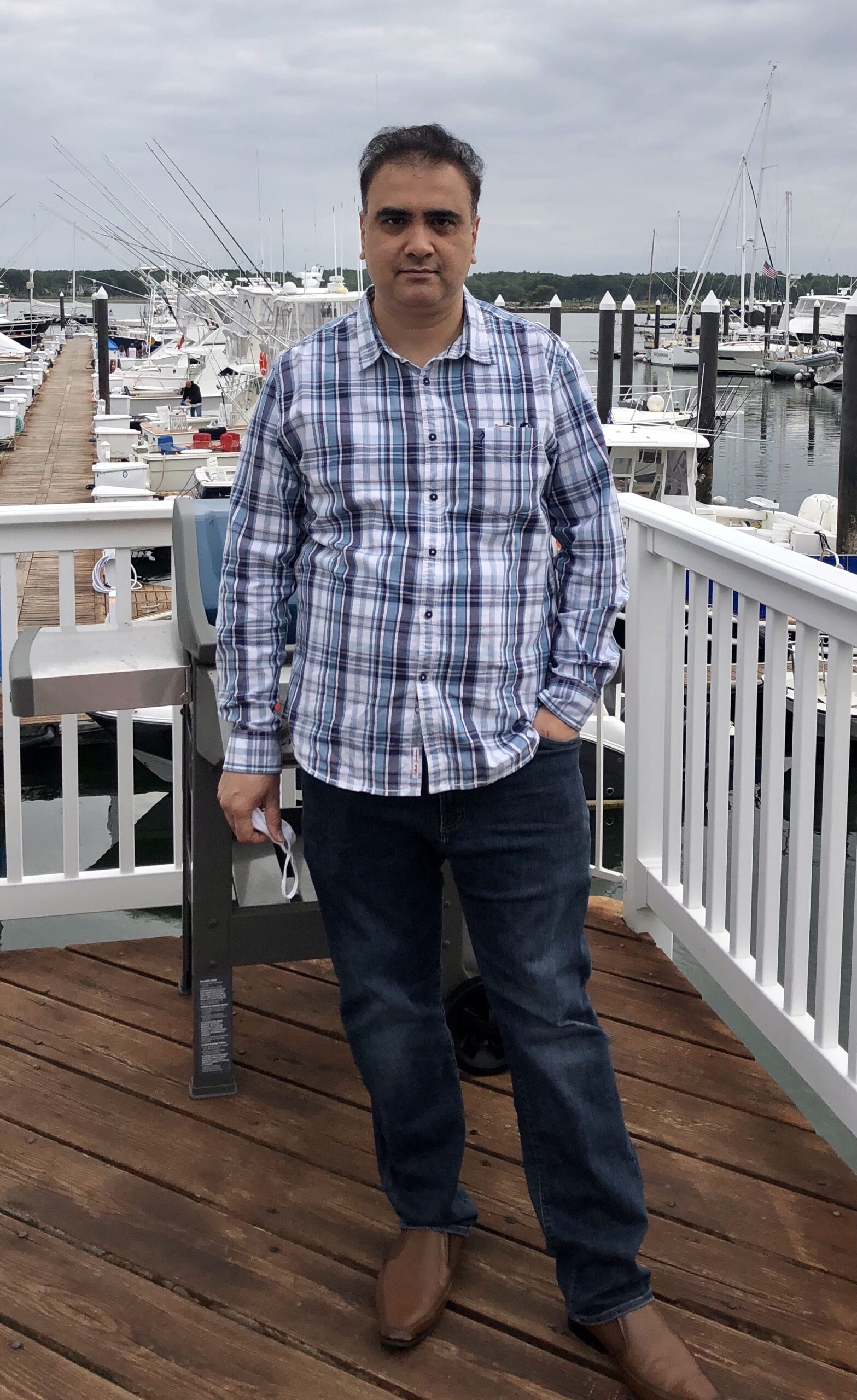 The Evolution of Locations in Bollywood

If any of you have been long-time Bollywood fans like I have been, I am sure you have noticed the evolution of locations in Hindi movies over the last several decades.

I started watching movies as a very young kid in the late seventies and eighties and made it a point to catch up on some of the older ones on our Sony Betamax VCR as well. My memories of the fun movies from the 60s are of a dashing Shammi Kapoor going to hilly locales in India like Kashmir, Shimla, Mussoorie and Nainital, where he would woo a young pretty heroine like Saira Banu, Sharmila Tagore or Kalpana, partake in some melodious songs until the interval at which point a Pran or Premnath would make his entry to make things interesting and then all would be well at the end. So Indian “hill stations” were the go-to places back then and this trend continued well into the early eighties. 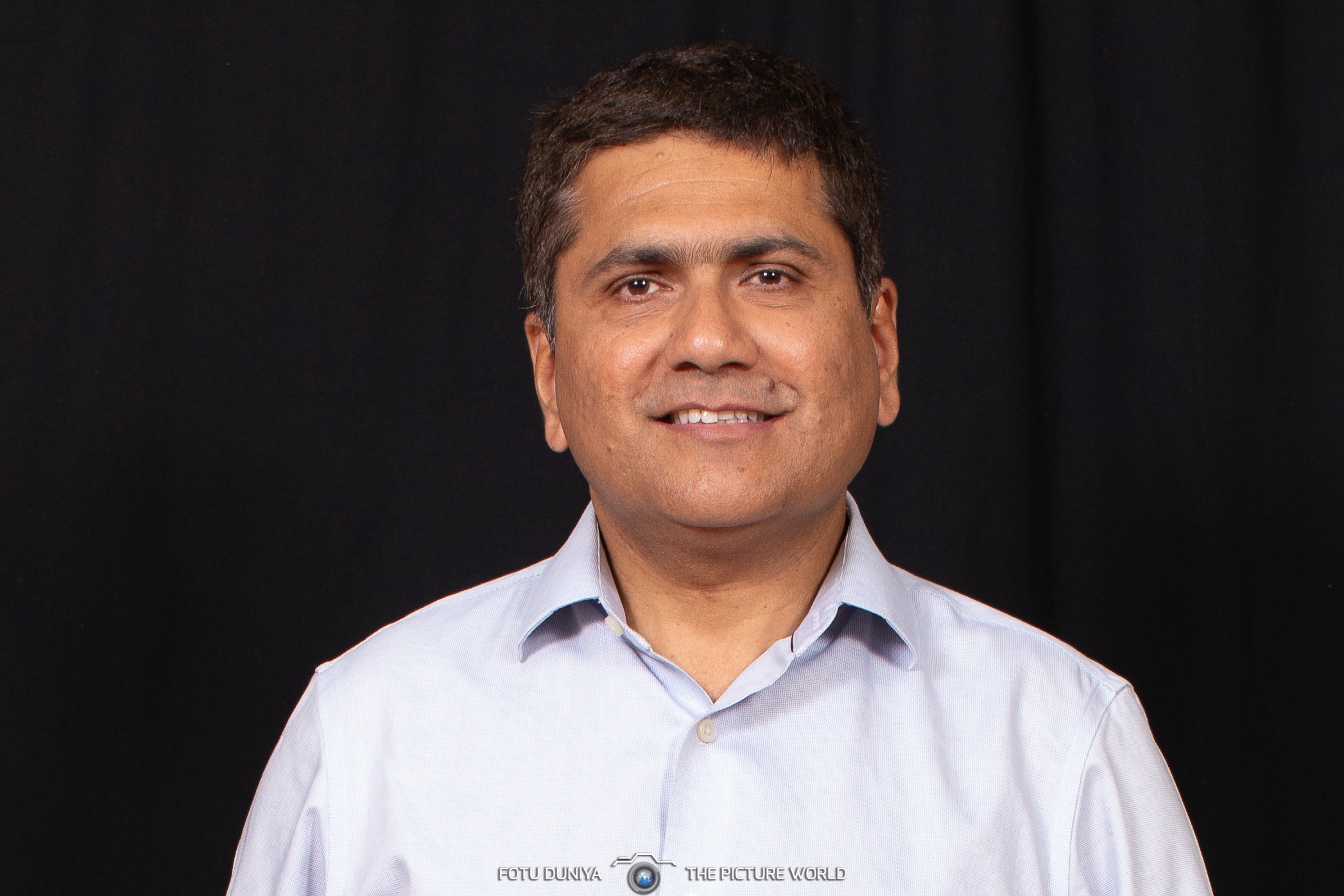 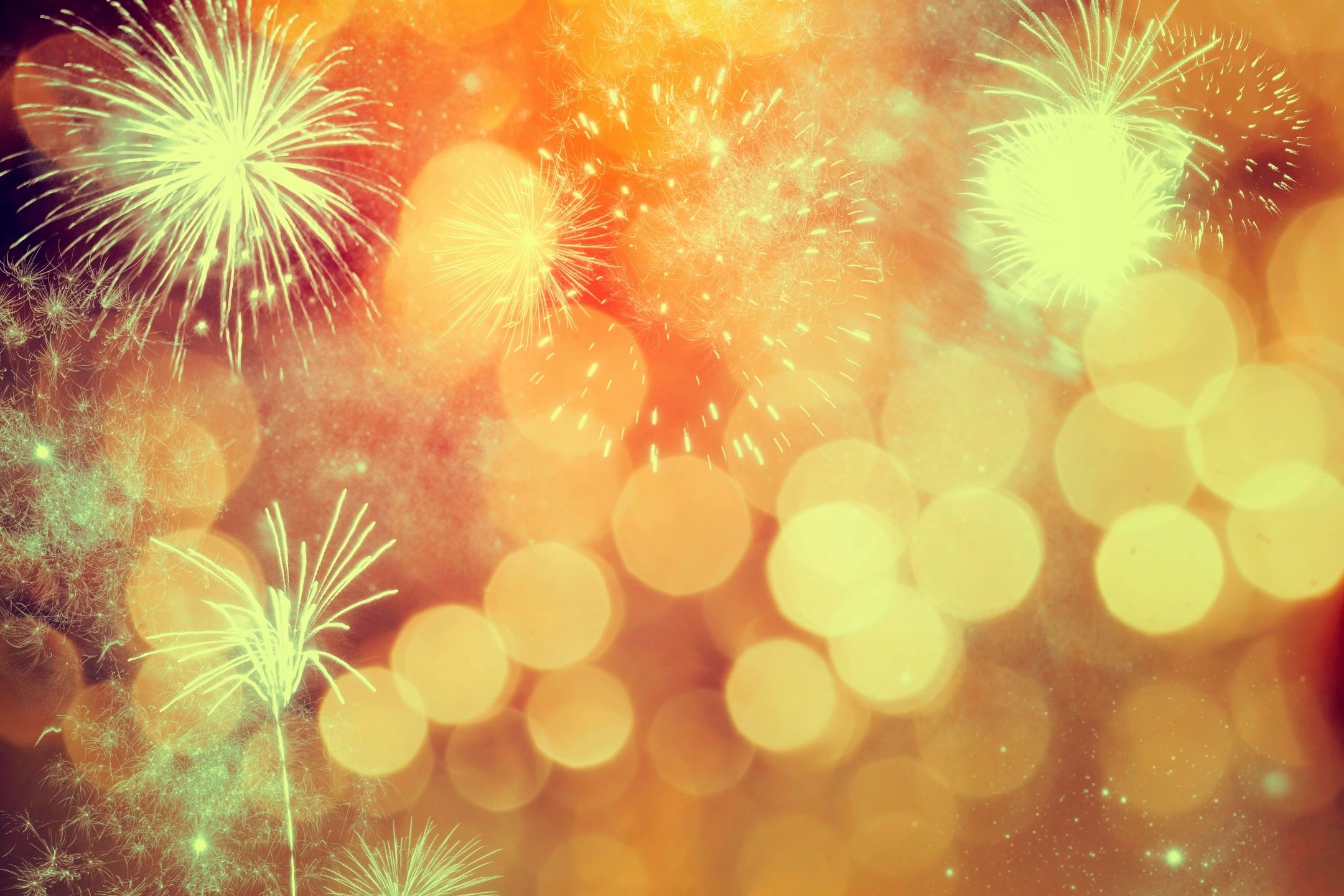 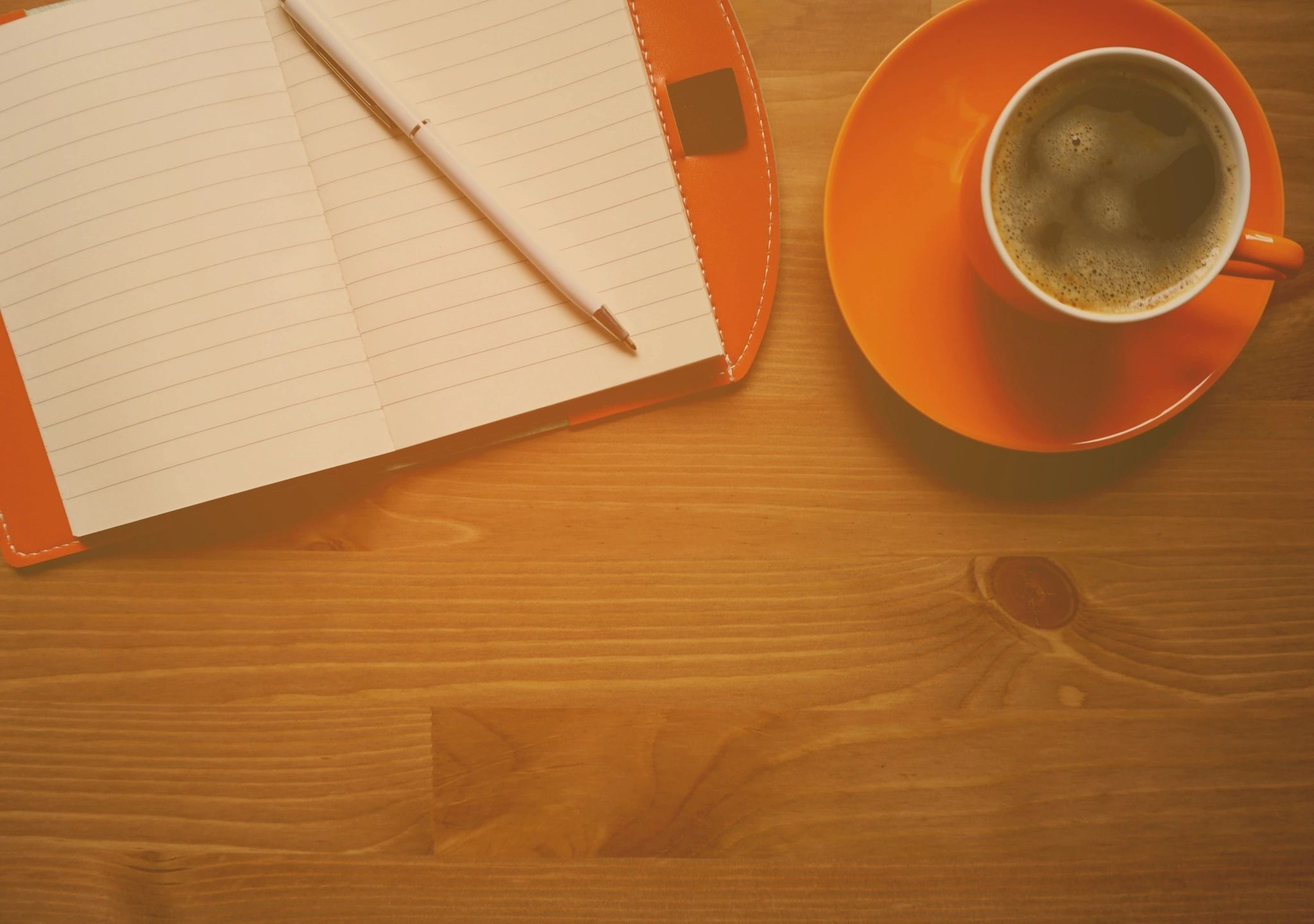 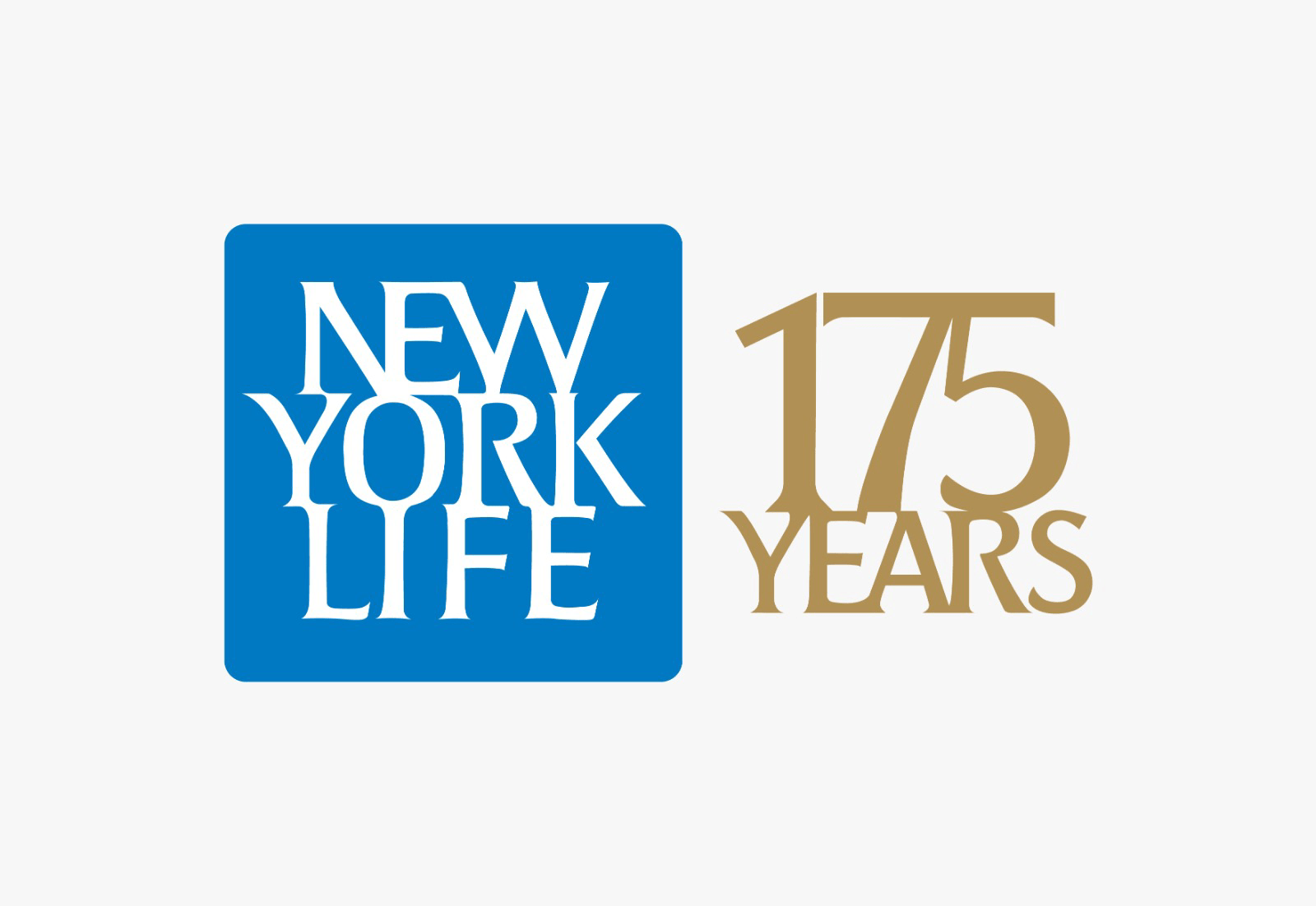 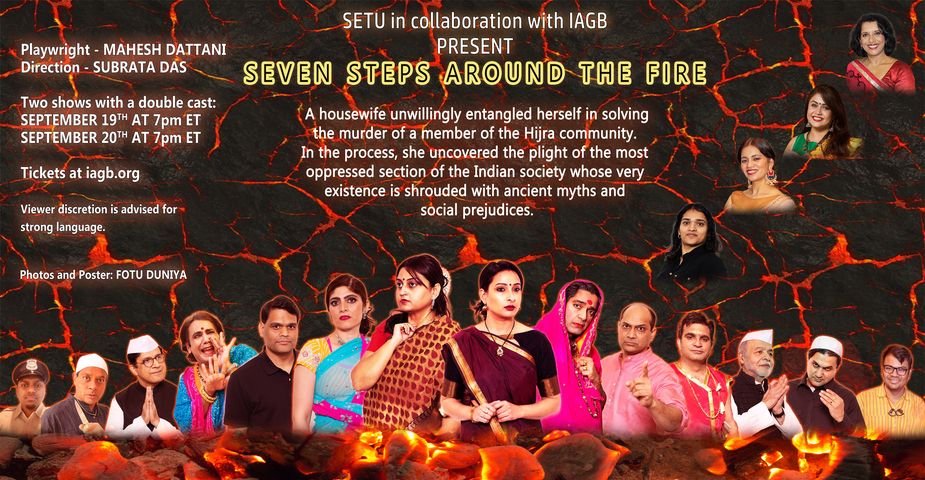 Hijras in India and the transgender community in the U.S.

India’s hijras are male-to-female transgender individuals. Although they are called eunuchs and are thought to include hermaphrodites (people with reproductive systems including both male and female elements) and those with indeterminate genitalia stemming from endocrine conditions, a physician in a Doordarshan interview indicated that he had examined 100 hijras and none had any of these reproductive abnormalities nor diagnosable endocrine issues. This physician indicated that each person examined was genetically a male but identified as a woman. The category of ‘hijra’ thus best maps on to the category of transgender women in America (males who become females).

Understanding the social context of Hijras in India

The discussion surrounding who is a Hijra necessitates comprehending the fundamental and nuanced discussion surrounding sex, gender, sexual orientation and lifestyle. Sex can be defined as the anatomical and biological differences between men and women (reproductive organs, chromosomes, hormones). Gender is the socially constructed difference between masculinity and femininity, which translates into what it means to live as a man and a woman (differences in the process of socialization, expectation, roles, responsibilities or stratification). Sex is assigned at birth based on visible physical characteristics and has conventionally been grouped into male, female or the intersexed. Technically speaking the intersex population are those whose sexual manifestations does not fit into the binary classification. In more developed nations of the world intersexed children often undergo surgery later on– consistent with one of the binary sex identifiers which has been assigned to them.